November 11, 2018 will mark 100 years since the signing of the armistice that officially ended World War One.

Join Veterans Affairs, Royal Canadian Legions, and Military and Cadet Units across the country in marking the “Bells of Peace” this year, and paying tribute to all Canadians who served and experienced the horrors of war.

An official parade ceremony begins at approximately 10:40 AM at the Grimsby Cenotaph (Grimsby Public Museum), after which the Cadets of 62 Grimsby Phantom Squadron will march along Main St E to Queen’s Lawn Cemetery. There a Minor Service will be held, while Cadets place Canadian Flags on the graves of the WWI fallen.

The general public is invited to attend.

Bells of Peace: in recognition of the signing of the armistice, the Cadets will re-muster in front of the Grimsby Museum at approximately 4:00 PM, place an honour guard, and, at sunset (approximately 4:56 PM), ring the town bell. The ringing will coincide with the ringing of church bells across town for 100 chimes.

The public is invited to attend any and all aspects of the Bells of Peace services on November 11. We encourage all citizens to join in remembrance to honour the sacrifices of the men and women who fought, and continue to fight, for our freedoms. 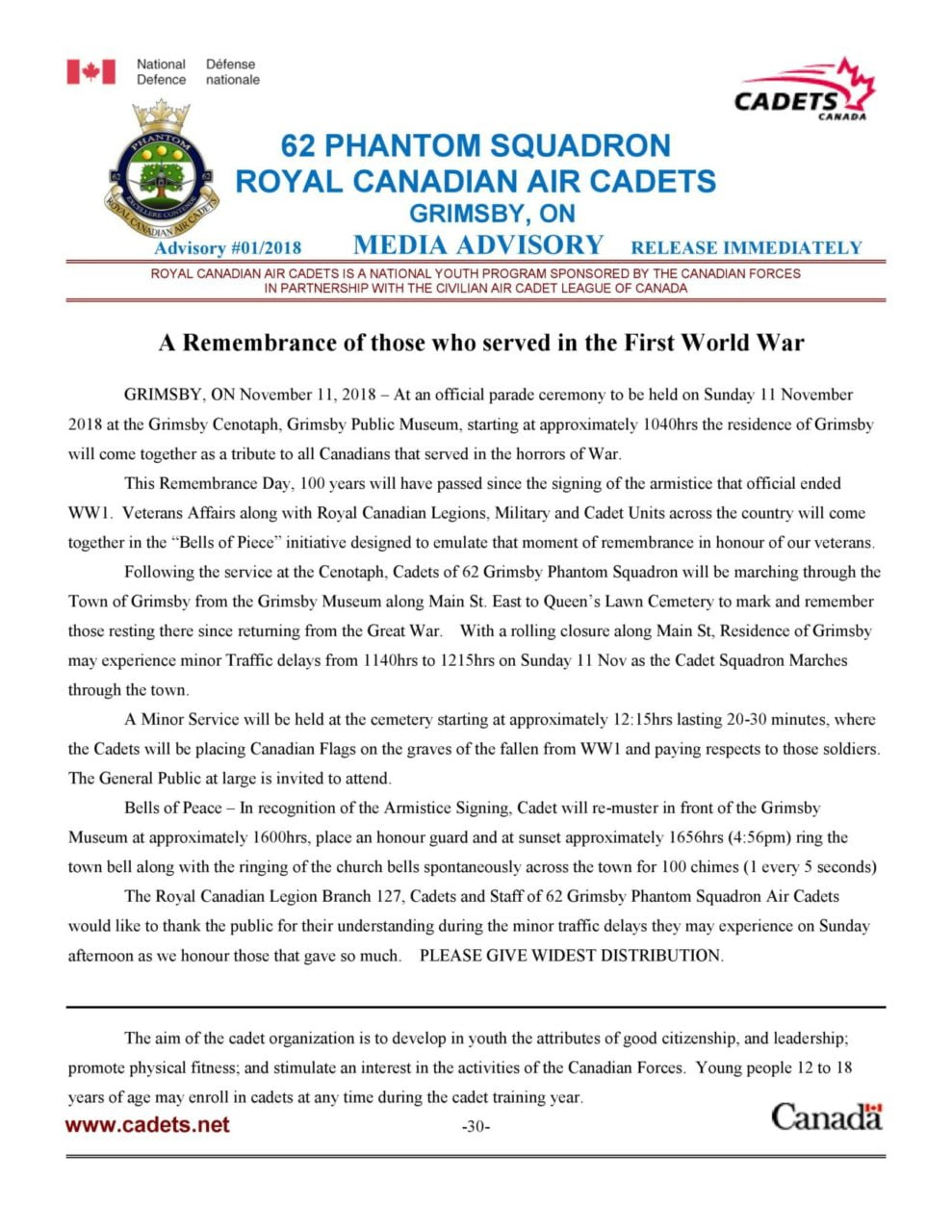 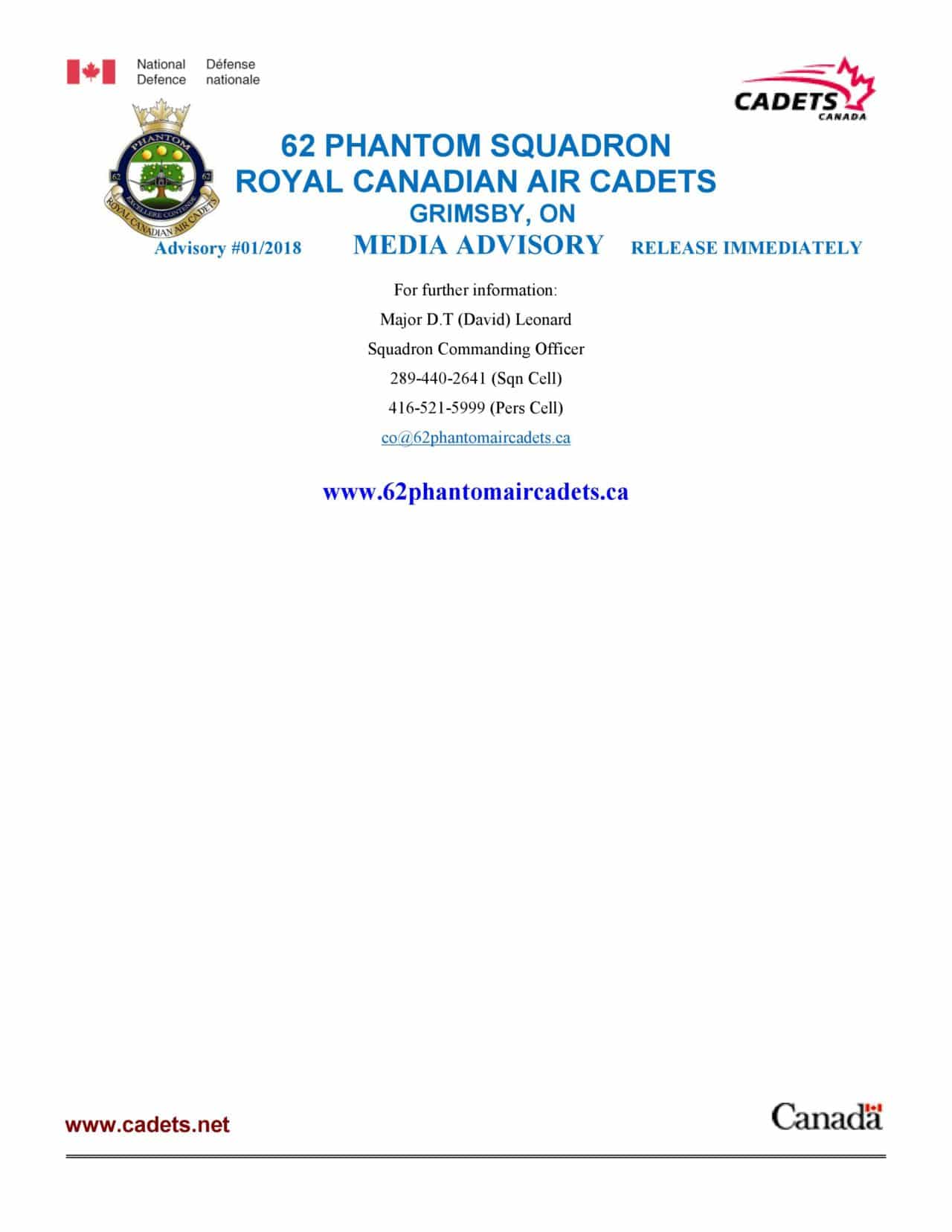 Resources From Our Members

The Chamber wants to help your business continue operating. We created a resource page to highlight government and public health updates that you need in these constantly changing times.

Other Chambers Who Have Rapid Testing Kits in Place

Interested in learning more about the Grimsby Chamber of Commerce?